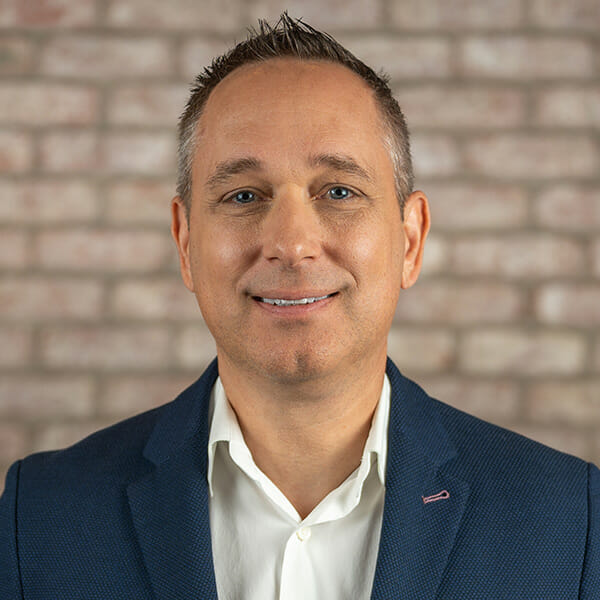 Hammerspace co-founder and Chief Executive Officer David Flynn is a recognized leader in IT innovation who has been architecting disruptive computing platforms since his early work in supercomputing and Linux systems.

David pioneered the use of flash for enterprise application acceleration as founder and former CEO of Fusion-io, which was acquired by SanDisk in 2014. He served as Fusion-io President and CEO until May 2013 and board member until July 2013. As Fusion-io CEO, David was responsible for the company’s strategic direction, oversaw all operations and was the visionary behind the company’s innovative technology and market strategy. Preceding his position as CEO, David was Fusion-io technical found and CTO, where he created the company’s foundational research and development efforts, as well as the development of short- and long-term technological roadmaps.

Previously, David served as Chief-Architect at Linux Networx where he was instrumental in the creation of the OpenFabrics stack and designed several of the world’s largest supercomputers leveraging Linux clustering, InfiniBand, RDMA-based technologies. Also, David served as Project BlackDog’s Chief Scientist and Vice President of Engineering. He has also held positions Network Computer Inc and Liberate Technologies, a spin-off of Oracle Corporation, developing thin-client solutions.

All-Inclusive License for Your Data On-Prem, Hybrid, or In the Cloud

Schedule a Demo
Manage Cookie Consent
To provide the best experiences, we use technologies like cookies to store and/or access device information. Consenting to these technologies will allow us to process data such as browsing behavior or unique IDs on this site. Not consenting or withdrawing consent, may adversely affect certain features and functions.
Manage options Manage services Manage vendors Read more about these purposes
View preferences
{title} {title} {title}